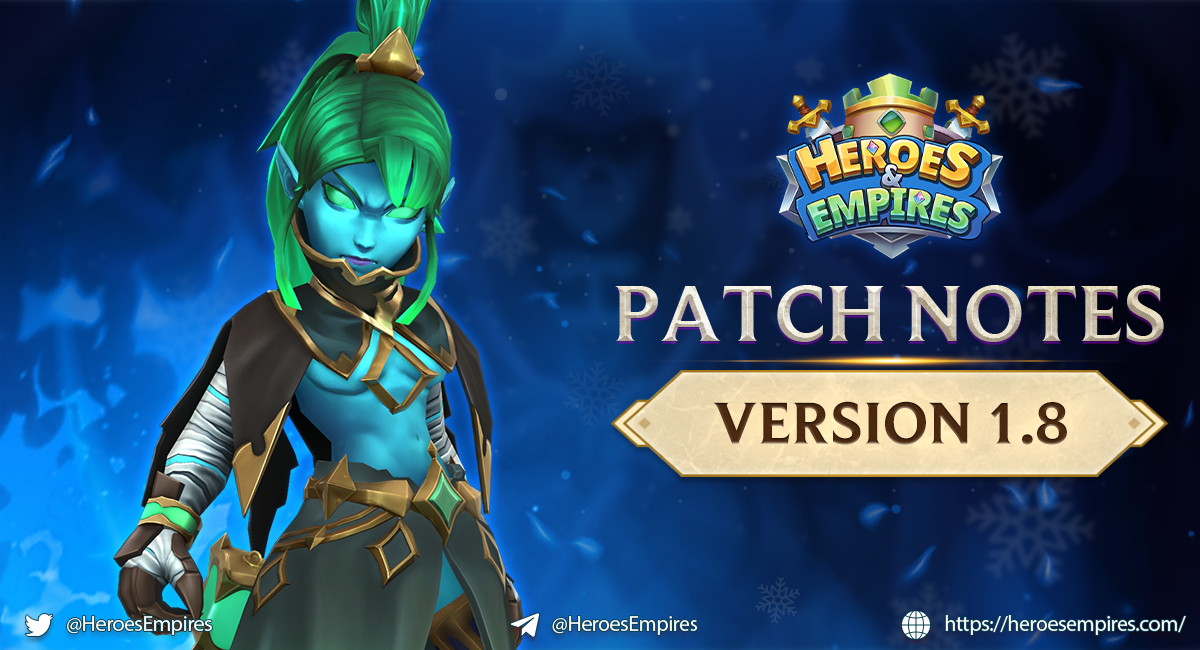 Dear our beloved Heroes & Empires. In this version, We're adjusting Arena rewards to increase excitement and competition for the top players, and the GEM currency system will also be updated to make it easier for players to buy hero, items, and more. .. in the in-game store and more features will be added by us as well. Please see the details below. 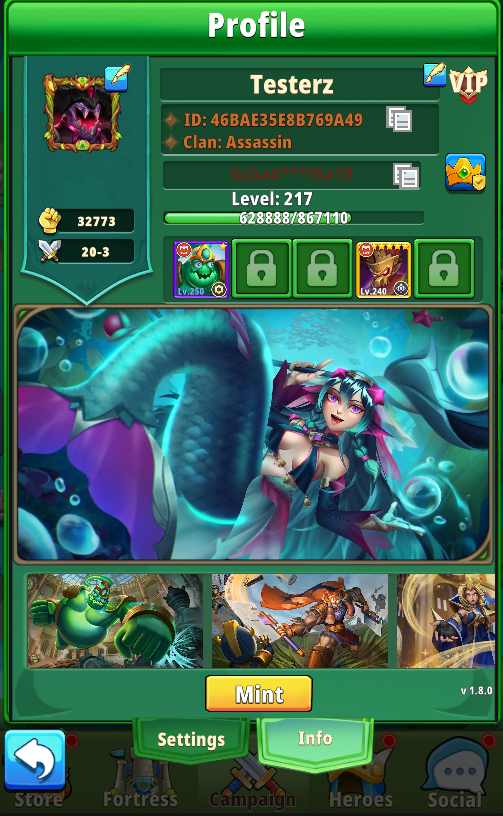 The increase in rewards will make the arena more fierce than ever, as players have to compete to keep a high position in the rankings of each season. Now only the top 1000 players will receive HE tokens. 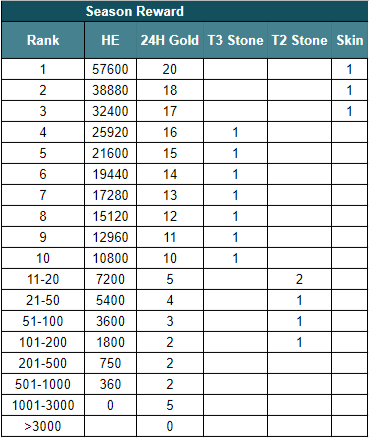 Skin NFT will be limited: For each skin, there will be only 1000 NFTs.

Auto transit to Voting if the DAO idea has enough deposit

Now if you want to mint or claim HE you need to reach chapter 12.

Is the game's premium currency. GEM will be used in place of HE to perform the same functions. GEM can be obtained by:

GEM can be used to: 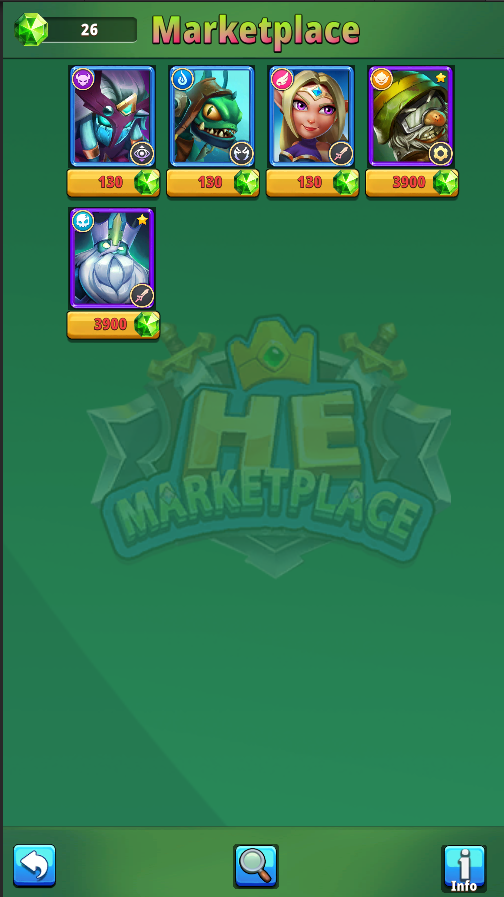 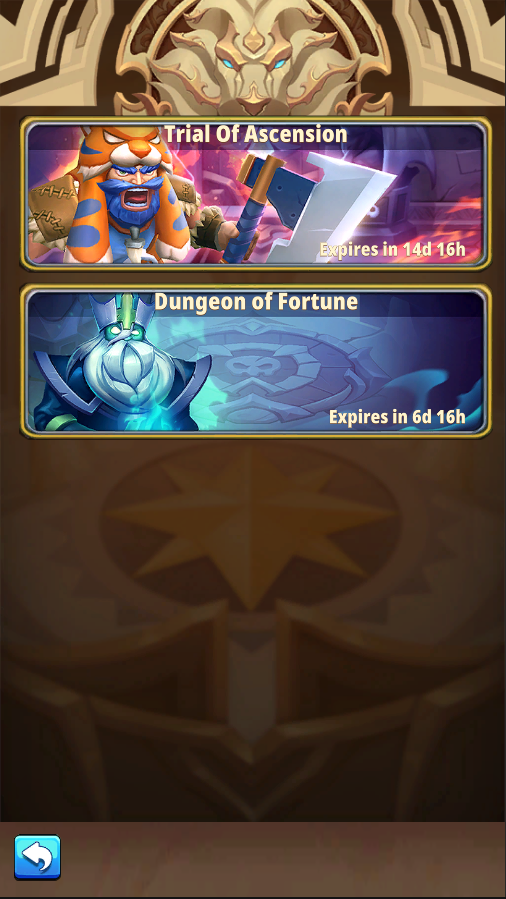 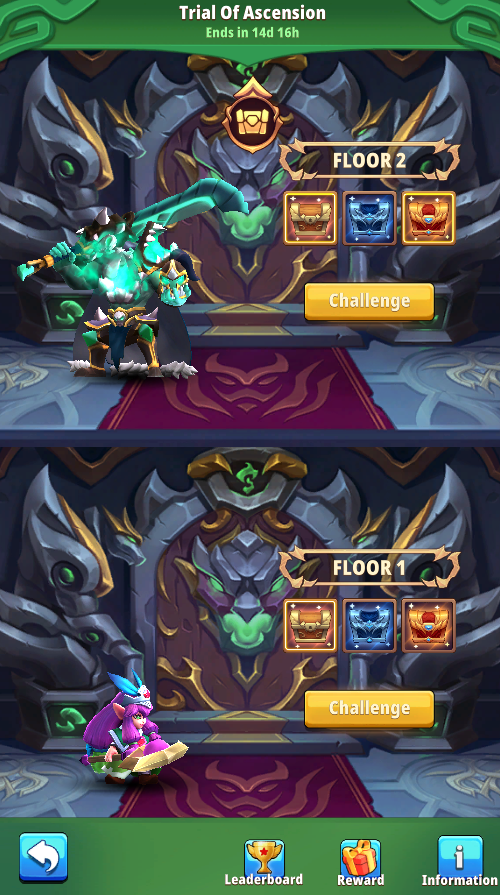 The 30-day login bonus has no time limit and will refresh once the player has collected all of the rewards. 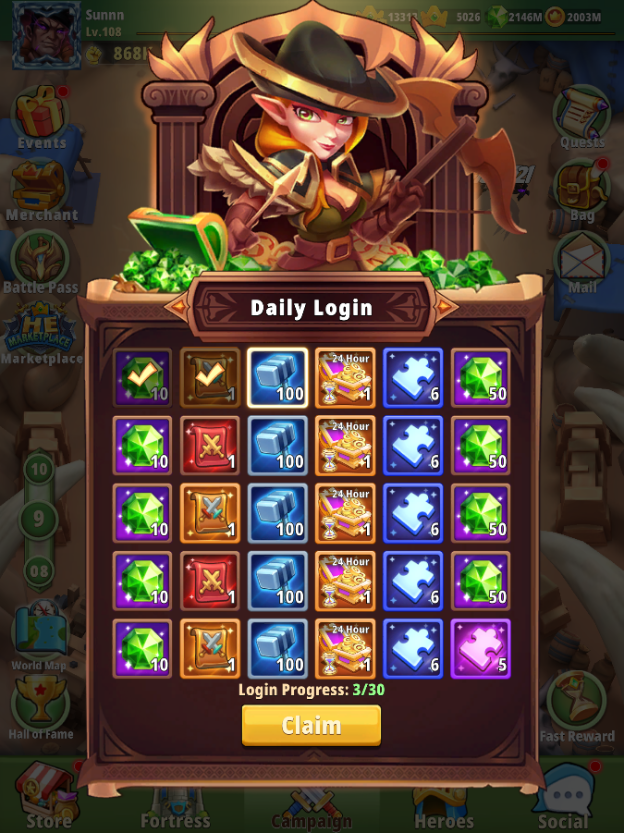 Clan owners can now automatically unlock the Abyssal Queen if they have enough Clan Activity Points. 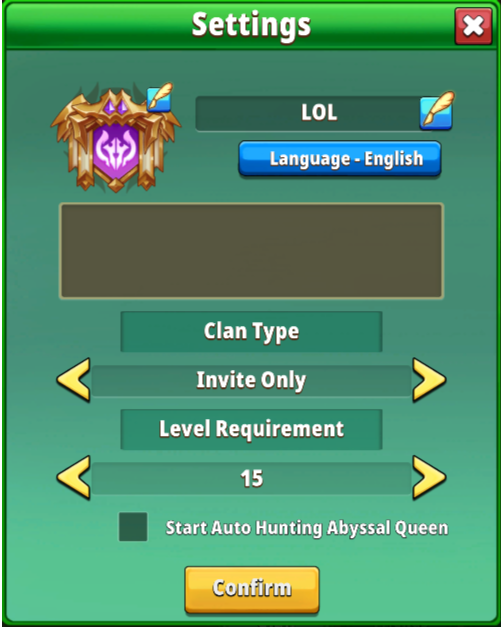 In the battlelog, players can view the match's time. 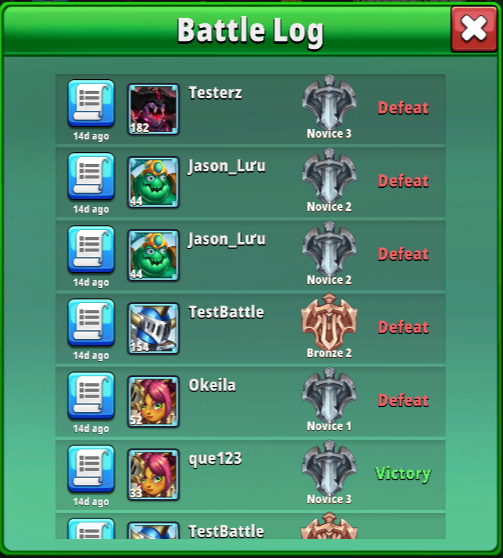 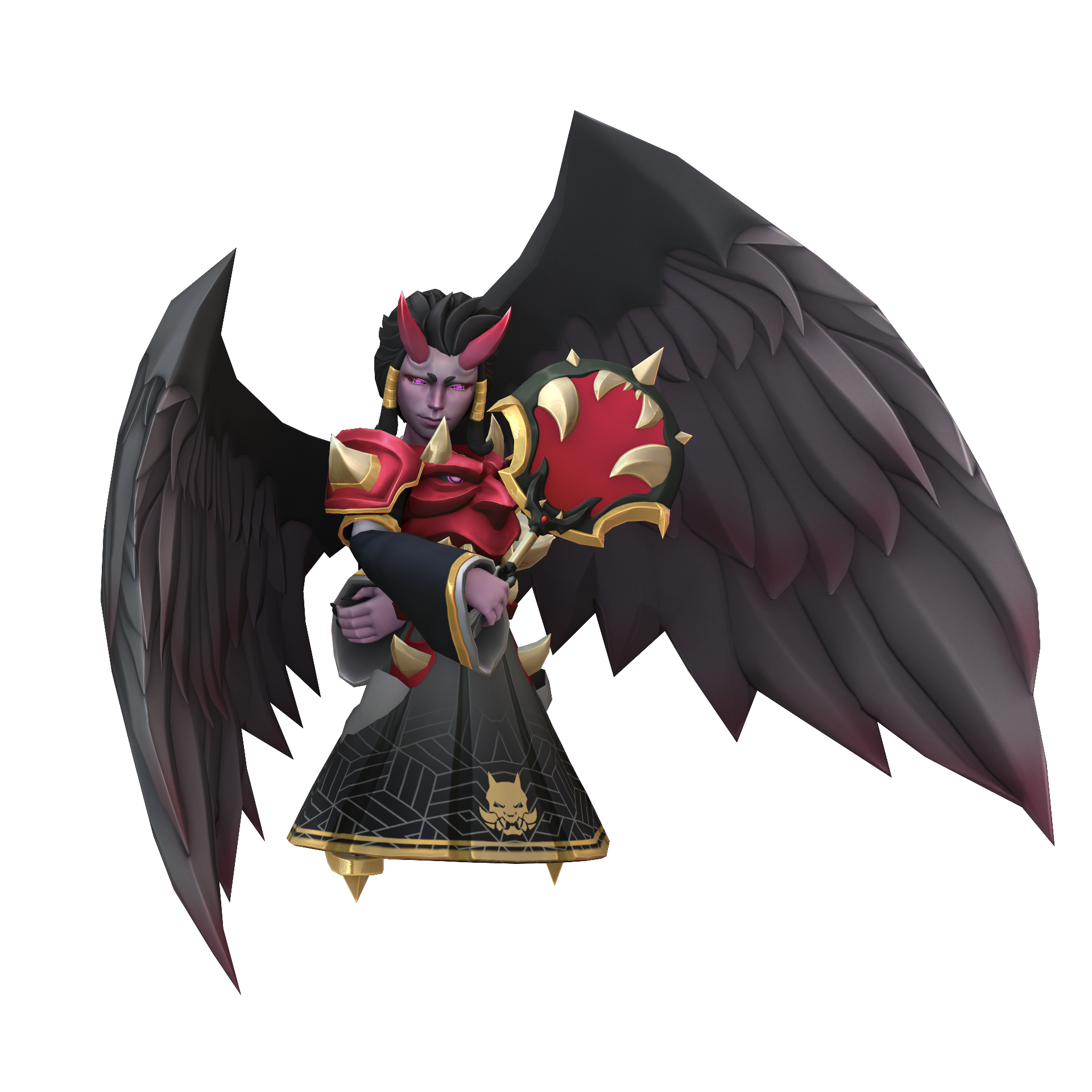 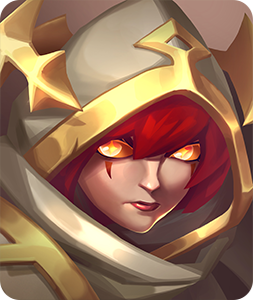